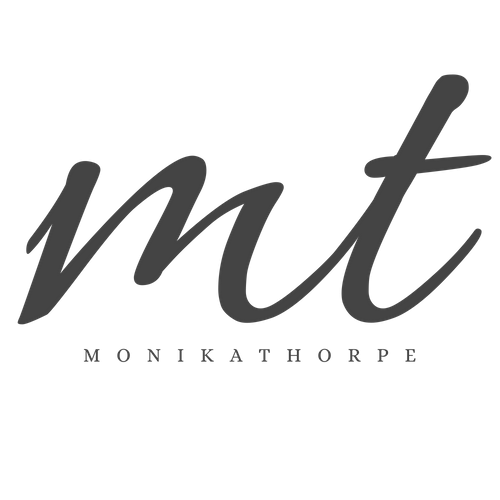 When I saw Erica asking for photographer recommendations on Facebook for her, her husband and their dog, Pogo, I immediately threw my name in the hat to be considered. She asked for bold, urban, modern; a mix of lifestyle and portrait in downtown Chicago. ME! ME! ME! That's me! Please pick me! I knew right away that we would be a great fit!

Erica and AJ were just terrific. Married, in love and taking their dog along on their amazing journey around the world. Pogo is the model dog. Not only by being totally handsome, but in character as well. His lopsided ear is simply adorable and I couldn't help but smile every-time I saw it flop. They make a great trio and I am totally looking forward to reading about their adventures as they begin their next chapter in Arizona.

"AJ and I met online in Colorado, that is where I am from and he was stationed there as his first assignment from the Army. We met in June 2011 and a couple months later in Sept I left to volunteer for 3.5 months to West Africa. We stayed in touch the entire time despite the very difficult communication challenges in the area in which I was located. Upon my return we picked up right where we left off for a couple months until we found out AJ would be deployed to Afghanistan for 9 months. He left in August 2012 and returned May 2013 at which time we moved in together in Colorado and shortly after got Pogo. Pogo was rescued from a high-kill shelter in Texas and we got him at 6 months old, what really caught our eye were his lopsided ears which got more and more lopsided as he aged, it's still his most defining and lovable feature. Shortly after getting engaged in August 2013 AJ got orders to Seoul, South Korea, we knew we would be bringing Pogo with us so we sent him for an advanced training program. Large dogs are not common in South Korea and at 75lbs of muscle we needed him to be exceptionally well trained and to be an advocate for the bully breeds. AJ moved to Korea in August 2014 and then flew back for our wedding which occurred in Colorado on 10.4.14. Pogo, AJ and I all left for Seoul, South Korea together 4 days after the wedding.

We loved everything about our 3 years in Korea and Pogo was a super star there! A lot of people had never seen a dog like him and they loved him! He did great and changed many hearts who initially thought he was scary or dangerous. We begrudgingly left Seoul in July 2017 and moved to Chicago Sept 2017. Our time here has been great but challenging, I worked at a small boutique gym in Niles (FitNut Training) where Pogo came to work with me every day (he developed separation anxiety from the long flight from Korea (32 hours in a crate!) plus nearly 2 months of moving around) . He laid behind the front desk and the clients loved him, he continued his bully breed advocacy and encouraged many people to adopt bullies of their own in our time here. He also has a strong "Pogo Fan Club" and even had an employee photo on the wall.

We are very much looking forward to our next adventure in Phoenix where AJ has been accepted into ASU to complete his bachelors degree, upon completion he will move on to become an officer in the Army. We will be moving there at the end of July!"